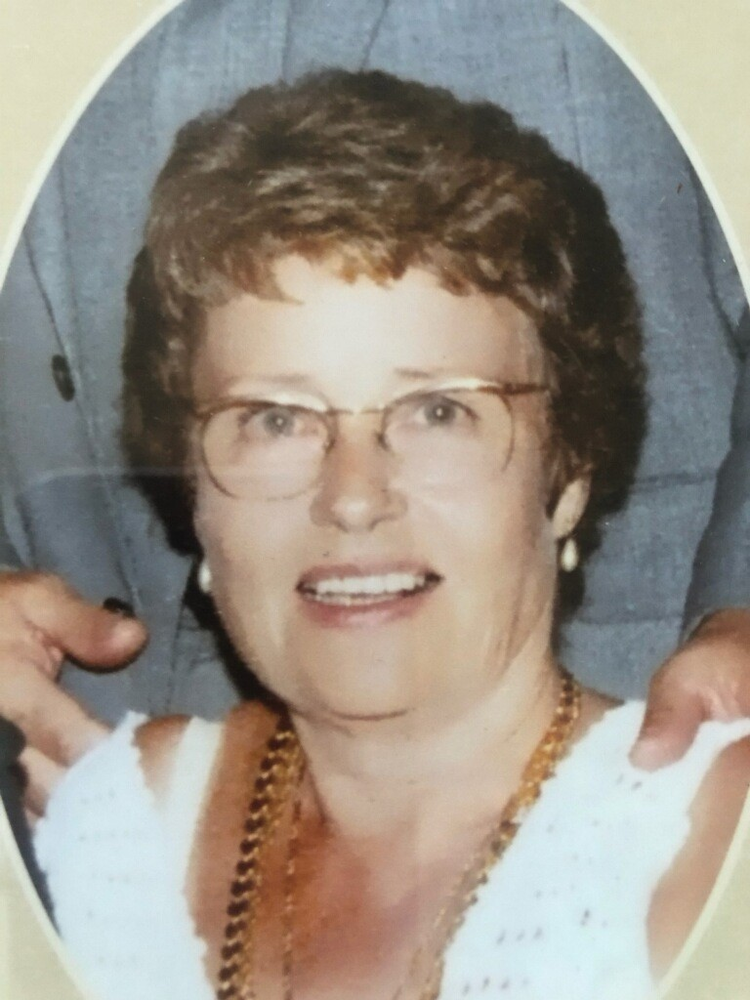 Obituary of Margaret B. Bifalco

Margaret Bernadette Gillen Bifalco entered into eternal rest on October 2, 2019 after a ten year struggle with Dementia.
Survived by her beloved husband Michael Bifalco of 63 years, daughter Kathleen, son in law Bill Steigleider, son Michael, daughter in law Dianne, grandchildren and great grandchildren.
Margaret ( Bernie) was born on June 11, 1923 in Glenavy, Northern Ireland and was one of 12 children. Also surviving  are two brothers Michael and Cathal Gillen and two sisters Nuala Gillen and Kathleen Jordan.
Bernie was a graduate of Cross and passion College in Balleycastle Ireland, she immigrated to the United States in 1950 and then became a citizen. She met her husband Michael in 1954 and after a two-year court ship they were married at Saint Anthony of Padua Church in Brooklyn New York in 1956.
Margaret and her husband Michael planted their roots and raised their family in Forest Hills until moving to South Carolina in 2017.

Margaret was a devout Catholic and very involved with our Lady of Mercy Catholic Church.

Share Your Memory of
Margaret
Upload Your Memory View All Memories
Be the first to upload a memory!
Share A Memory
Send Flowers