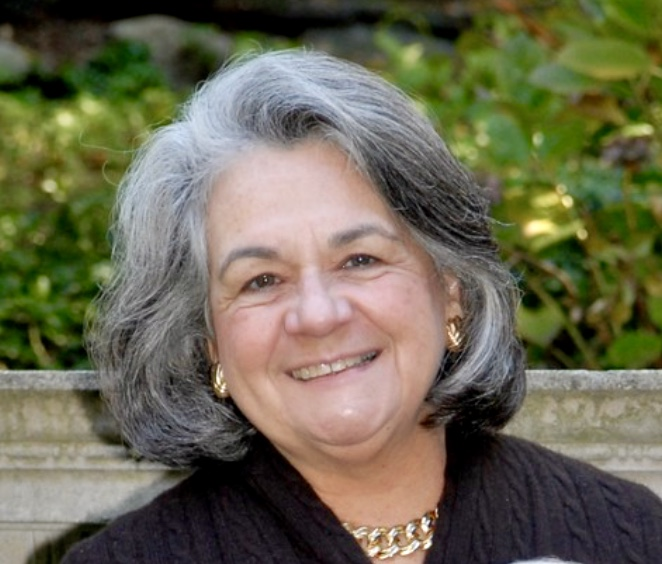 Please share a memory of Elizabeth to include in a keepsake book for family and friends.
View Tribute Book

Pfohl-- Elizabeth O’Shea of Forest Hills Gardens, NY died peacefully surrounded by her children on March 25, 2020 after a brief and valiant battle with cancer. She was the beloved wife of James M. Pfohl, her husband of 46 years who preceded her in death by 9 months.

The eleventh of twelve children, Liz was born on March 14, 1946 to the late Anne and Charles O’Shea. She was a graduate of Dominican Academy and Albertus Magnus College.

Known for her profound generosity, Liz was a faithful volunteer and supporter of the Catholic Church as well as numerous educational institutions and charities. She served as Co-President of the former St. Vincent’s Hospital Auxiliary and was a member of the hospital’s Foundation Board. She was also a longtime member of the West Side Tennis Club.

Liz was the rock of her family and will be remembered for her steadfast devotion to it. She was the consummate caregiver and the quintessential hostess. She was wise and witty, thoughtful and principled, selfless and kind. She had a quiet strength and an unwavering loyalty to those she loved.

We will miss her always but are so grateful that she was ours.

A Memorial Mass and celebration of her life will be held at a later date.