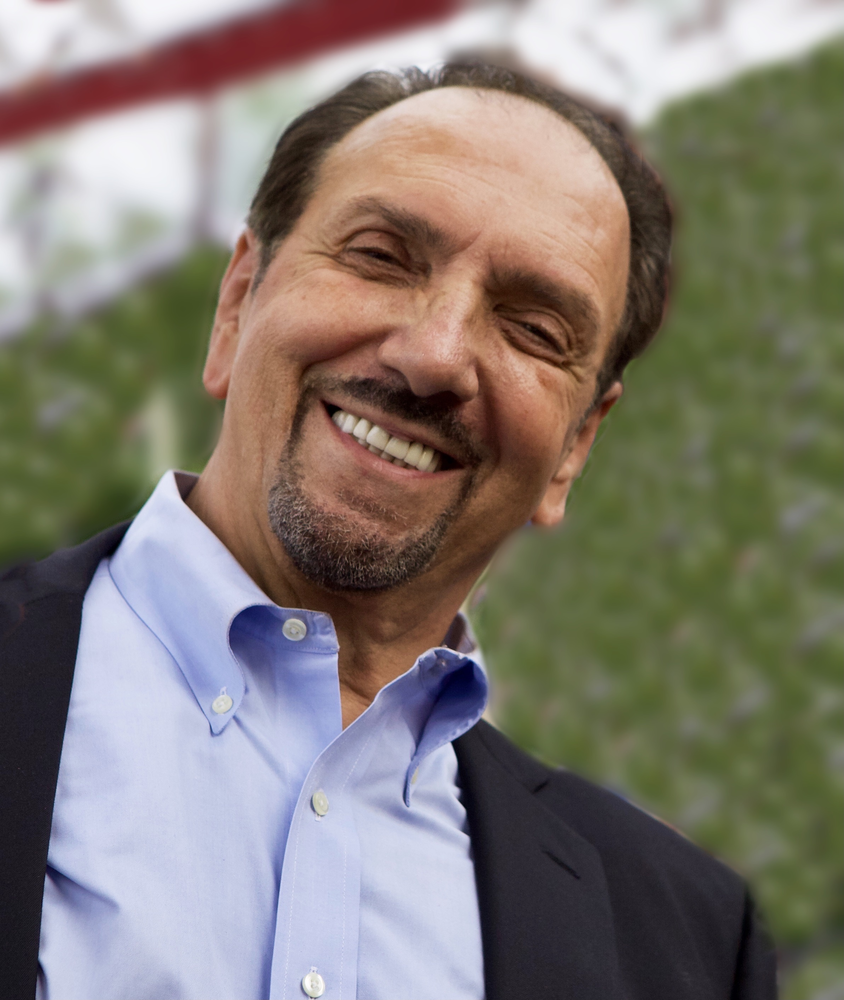 Please share a memory of James to include in a keepsake book for family and friends.
View Tribute Book

James Michael Milione, retired NYPD detective, passed away Sunday, January 31, 2021, at the age of 73. Born in Flatbush, Brooklyn, he was the eldest of five and an inspiration to many. He attended Xaverian High School in Bay Ridge and later graduated from John Jay College of Criminal Justice with a bachelor’s degree in psychology.

As his father, Barney Milione, was an NYPD lieutenant, it became inevitable that James would follow in his path. When James was 18, he began his career with the NYPD as a fingerprint technician, and became a police officer at 21, the NYPD’s minimum age of appointment. He was later promoted to detective specialist in 1974 and went on to work at the Brooklyn District Attorney’s Office. James continued his passion to protect others when he founded Bridge Security Services, Inc., an investigative, guard, and consulting services group.

James, called Jimmy by his loved ones, was a loyal fan to the New York Mets and loved attending games with his children and grandchildren. Vacations were spent relaxing poolside at Miami’s Fontainebleau, or at Disney World where he was a proud Disney Vacation Club member. He was an active family storyteller who never failed to fill the room with laughter. He especially told stories describing his strict Italian upbringing, (which resulted in him behaving just the opposite towards his grandchildren, spoiling them to no end).

James is survived by his siblings, Donald, Barry, and Mary, his children, Jamie Michelle and Robert Joseph, and his grandchildren, Jayla Rose and Christian James. He was loved by all whom he encountered. He now joins his parents, Barney and Rachel, his brother, Robert, and longtime girlfriend, Susie, in a better place. The world is dim without James because he was truly the North Star of the family whom they all looked up to for guidance. He was a son, a brother, a father, a grandfather, a friend, and now, an angel.

In lieu of flowers donations may be made in James' name to the NYC Police Benevolent Association by click on the Donations link on the left of this page.

To send flowers to the family or plant a tree in memory of James Milione, please visit Tribute Store
Wednesday
3
February

Share Your Memory of
James
Upload Your Memory View All Memories
Be the first to upload a memory!
Share A Memory
Send Flowers
Plant a Tree