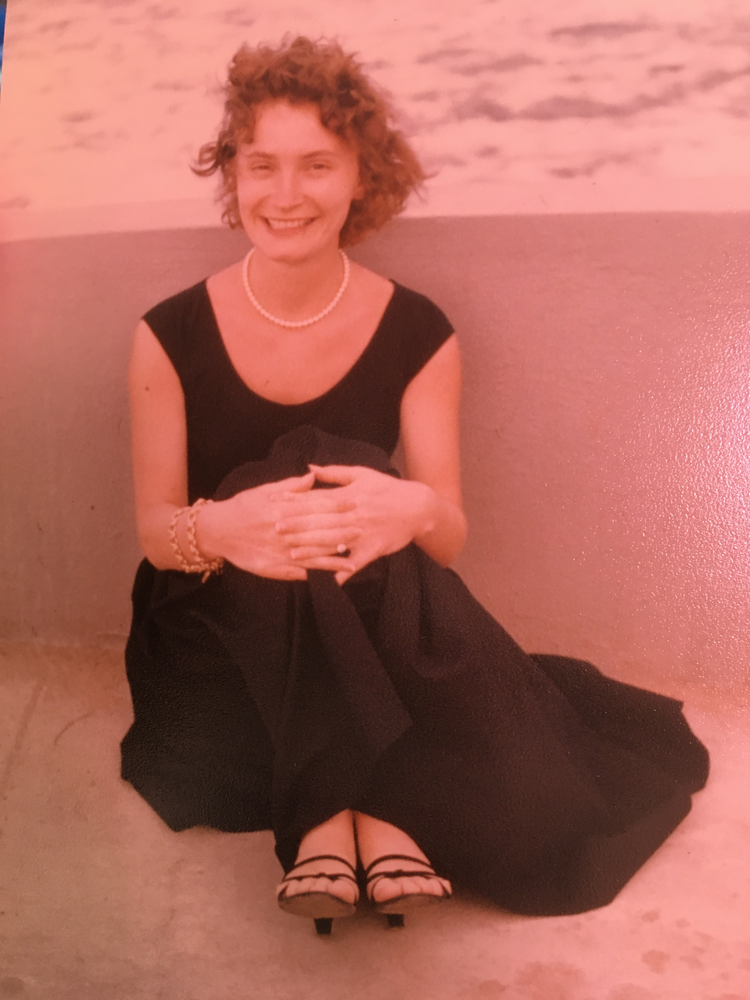 Françoise Marie Andre Leton Trumpbour, a resident of Forest Hills, NY, formerly of Belgium, passed away on August 27, 2021 at the age of 90 (born February 12, 1931) with her children by her side.

“Frannie”, as she was affectionately known, had a “joie de vivre”, and enjoyed travel, tennis, opera and the arts, and had an immense curiosity about everything in the world in which she lived. She moved to the US from Belgium just prior to WWII and settled with her family in the Forest Hills Gardens. She attended Our Lady Queen of Martyrs School in Forest Hills and Marywood Academy in Scranton. After completing one year of college, Frannie returned to Forest Hills and worked in Manhattan in antiques. Françoise met her husband Edward A. Trumpbour, Jr. at the Ocean Club in Atlantic Beach who she married in 1957 and they resided in Forest Hills.

Françoise will be sadly missed by her children Edward III (Georgine), Suzanne (Alan Wang), John (Susan) and Jacqueline, and grandchildren Jason, John Rocco, Edward and Vivienne. She was preceded in death by her parents Maurice and Simone, sister Marie, brother Jean, husband Ed and daughter Simone.

Memorial donations, in lieu of flowers, can be directed to Public Broadcasting Service (PBS/Channel 13) and the ASPCA.

To send flowers to the family or plant a tree in memory of Frances Trumpbour, please visit Tribute Store
Monday
30
August

Share Your Memory of
Frances
Upload Your Memory View All Memories
Be the first to upload a memory!
Share A Memory
Send Flowers
Plant a Tree