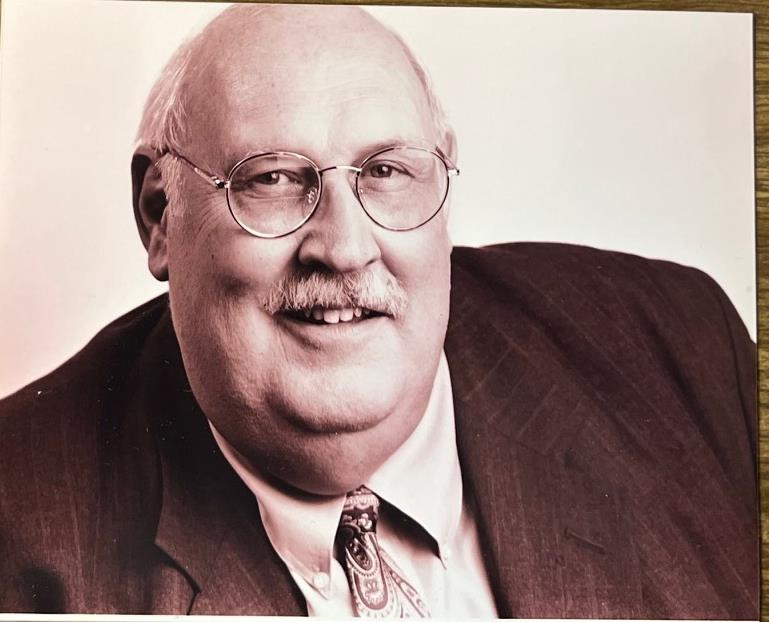 Please share a memory of Edward to include in a keepsake book for family and friends.
View Tribute Book

NYC recomends that everyone wear masks when entering public buildings.

The family requests in lieu of flowers donations can be made in Edwards's name to Memorial Sloan Kettering Hospital by clicking on the Donations link on the left of this page.

Edward J. Averill was born at Brooklyn’s Swedish Hospital in LaGuardia era New York to Gertrude Averill (nee Crowley) and William “Big Bill” Averill, an amateur boxer and teamster. Both Gertrude and Bill were from Franklin Avenue in Bedford-Stuyvesant. Gertrude’s family was from Co. Limerick and Co. Cork Ireland, while Bill's father John emigrated from Derry Ireland to escape Catholic persecution in the early 1900s. Along with his big sister Jacqueline and brother Barry, Ed grew up in the Cypress Hills section of East New York, with stints in Rockaway, New Orleans and the Gulf Coast during the war years as Bill Averill worked in ship building. Ed attended Blessed Sacrament Catholic Academy in Cypress Hills, forming lifelong friendships and earning scholarships to Bishop Loughlin in Fort Greene and later Manhattan College; he went on to earn master's degrees from NYU, St. John’s University, and Hunter College. While sister Jackie and brother Barry moved out of Brooklyn to find new horizons, Ed dedicated himself to a life of service to the City of New York and academics as teacher and later principal in Williamsburg’s District 14 of New York Board of Education. Served as Assistant Principal at MS 126 John Ericsson, then as principal at PS 18 Edward Bush. He also served as the President of the ​​New York City Elementary School Principals Association.Edward was married to Margaret Veronica Averill (nee Connolly, b. June 1, 1944 - d. May 14, 2000) in 1964 and the couple had four children: Craig Edward Averill of Ft. Greene Brooklyn (b. August 25 1966), Alex Charlotte Averill (b. December 27, 1966 - d. April 24, 2015), Christian Edward Averill of San Francisco, CA (b. March 18, 1970), and Samantha Robin Averill (v. September  9, 1972 - d. August 18, 2018). Ed was an avid fan of football, being a lifelong fan of the New York Giants and playing for the championship Lynvet teams of the early 60s that dominated club football in New York. Both of his sons would play for the Lynvets in the 70s and 80s and Ed went on to coach and help administer youth football with the Lynvets well into the late 1980s. Ed also played briefly with New York Rugby Football Club in the mid 60s, sparking a passion for rugby which he passed on to his sons. A gourmand as well as a gourmet, Ed had a passion for culture, music, and the arts. Notable for his participation in theater through high school and college, Ed an avid theater goer his whole life and some still speak of his masterful performance in “Arsenic and Old Lace” with the John Ericsson Faculty Theater. An larger than life figure with an outsized heart, Ed was affectionately nicknamed Big Ed, Big Sexy, Moose, Trooper, and later Pop-Pop to his grandchildren. He is survived by his sister Jacqueline, his sons Craig and Christian, and his three grandchildren Fiona Margaret Averill, Liam Theodore Averill (both Craig’s) and Daphne Dael Averill (Christian’s). A funeral mass will be held at Holy Child Jesus R.C. Church in Richmond Hill on Saturday December 11, 2021 at 9:30am followed by interment at St. John's Cemetery on Metropolitan Avenue at 11:00am.

Share Your Memory of
Edward
Upload Your Memory View All Memories
Be the first to upload a memory!
Share A Memory
Plant a Tree