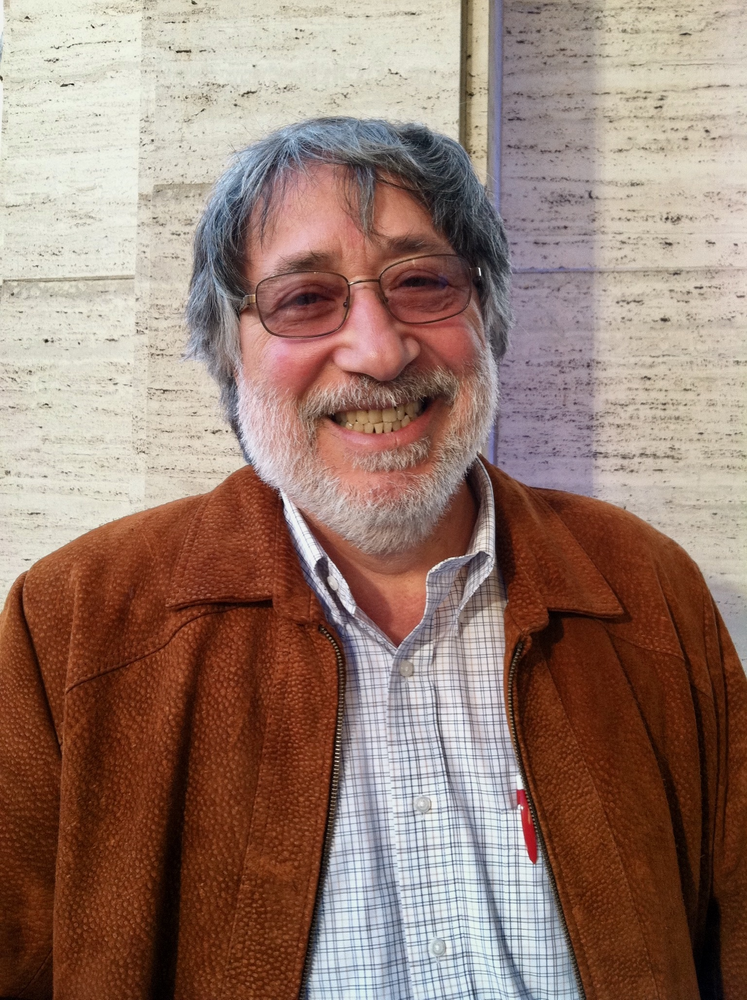 Please share a memory of Frank to include in a keepsake book for family and friends.
View Tribute Book

Frank Branciforte was a devoted husband, father, grandfather, brother, son and friend. Frank was known as a gentle giant, a man of few words but great acts, and his big heart suddenly gave out on Sunday, January 30th at his home in Forest Hills, NY.

Frank was born in The Bronx to Mario and Mary (Castellano) on August 17, 1947.  He graduated from Mount St. Michael Academy in 1965 and joined the Navy during the Vietnam War, for which he was awarded a National Defense Service Medal. Upon discharge, he followed in his father’s footsteps, opened his own steamfitting business, and enjoyed a long passionate career as a licensed plumber.

Generous to a fault, Frank will be remembered as the anchor of his family, a position he held with great pride, unwavering patience, and his own brand of offbeat humor. He savored Gibsons on the rocks, long loud meals, a winning Solitaire streak, and a juicy piece of useless information.

Frank was preceded in death by his mother, his father, and his sister Rosina. He leaves behind his loving wife Dee, his children Michelle (Dan) Harden, Joseph (Elena) Branciforte and Gia (Beth) Branciforte; his grandchildren Griffin, Frankie, Elena and Maria, his sister Marianne (Barry) White, brother Michael (Bonni) Branciforte, brother-in-law Artie Perez, and many beloved nieces, nephews, cousins and friends.

In lieu of flowers we invite you to support a cause Frank deeply cared about.  Either the Wounded Warrior (support.woundedwarriorproject.org) or the American Heart Assocation (heart.org)

To send flowers to the family or plant a tree in memory of Frank Branciforte, please visit Tribute Store
Tuesday
1
February

Share Your Memory of
Frank
Upload Your Memory View All Memories
Be the first to upload a memory!
Share A Memory
Send Flowers
Plant a Tree