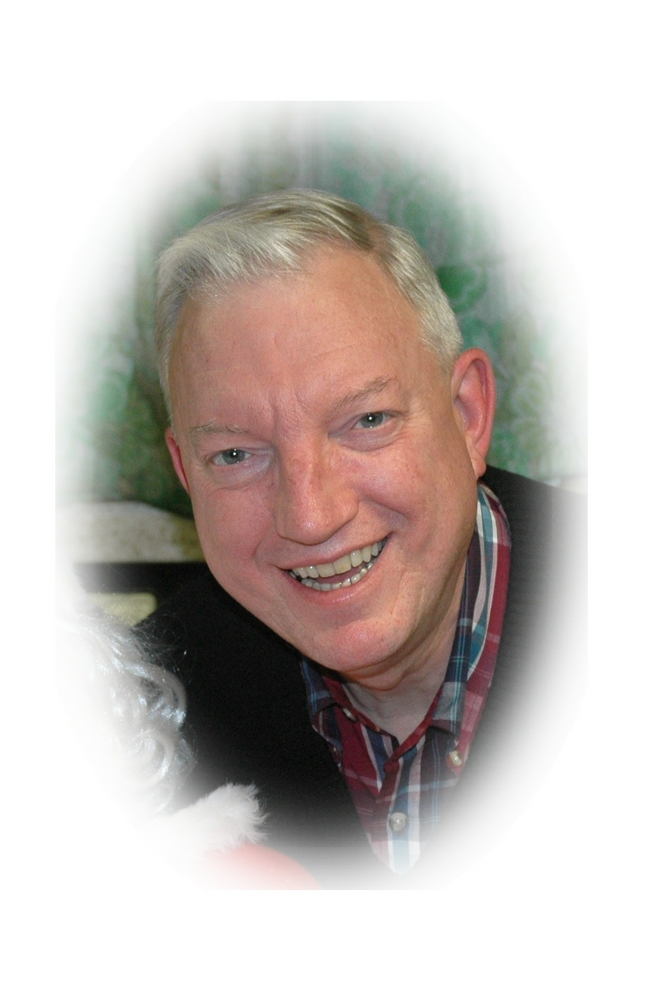 Obituary of Stephen A Arvay

Please share a memory of Stephen to include in a keepsake book for family and friends.
View Tribute Book

A Time to Remember
Stephen Andrew Arvay was born in Greenpoint, New York, and remained a staunch New Yorker and Brooklynite at heart to the end of his life, on a journey that took him through Williamsburg and Bushwick and into Queens—Glendale, Richmond Hill and Forest Hills. He especially remembered walks as a very young boy with his maternal grandfather Andrew over the Williamsburg Bridge and swimming in McCarren Park in a “Fruit of the Loom” bathing trunk! He attended elementary school at Saint Cecilia’s and in 1969 met his wife Marie at All Saints Church. He was an usher at Mass and she was in the choir, and he was fond of saying “We met in church.” In time he became an architectural draftsman, carpenter, construction worker, and, finally, a banker. Such was his adaptability and the range of his skills. But whatever the job, he was always meticulous, precise, and unhappy with anything less than perfect (well, almost-perfect)! And he would not stop until a job or task was done, even if it was long after dinner time.
He was proud to be an American and served in the US Army National Guard for many years, rising to the rank of Captain. He strove to be a good company commander and example for his men – honest, direct, sincere, fair and supportive. And they all loved him, particularly when he feted them with banquets of salami and cheese. In turn, they were always ready to “go the extra mile” for him.
His mind was like a “trivia trap” for all sorts of historical tidbits and he would readily recall and share them as circumstances presented themselves. Although not really an extrovert at heart, he was talkative and made friends everywhere – from the man in the deli who prepared his sandwiches, to the owner of a local bagel shop, to food delivery people, the gardener, the plumber, the electricians, and the restaurant waiters, and to co-workers. He was genuinely interested in each one of them as an individual with a set of unique stories, life experiences, and skills, regardless of ethnic, cultural or religious background; rather he saw each one as another opportunity to learn something different about another faith, culture or cuisine. And he readily gave of whatever knowledge or help he could.
Stephen was not infrequently the only male at a dinner with four or five of his wife’s college classmates or friends, and he did it without any complaints! He was so “attractive” to his wife’s friends that one of them once asked to be advised when she “was done” with him as there was a long line of hopefuls-in-waiting. But there was really no hope for them, as he was a true partner in marriage – gentle, considerate, kind, caring, supportive. On his wedding day, his wife’s Italian-American uncle told him that he’d better take good care of her, or else!! He really didn’t buckle under the friendly threat, and overcame many obstacles to provide her with the care he felt she deserved (only the best, of course). Over the years, he acquired a fondness for classical music and opera from his musician father-in-law, and regarded him as a second father. He had a special love for his developmentally-challenged brother-in-law, and the love was mutual. Every time Stephen called their home, he had to speak with him, else one would hear a litany of loud “Hi, Steve”s in the background until the phone receiver was passed.
He loved to go to museums, concerts and Broadway plays, as well as travel. Each country visited was another opportunity to learn about another culture and experience the food first-hand! In recent years he acquired a passion for cooking, and would spend happy hours researching and preparing meals. There must be several dozen jars of specialty spices in his cupboard! The best part was that all the dishes were good - as good as or better than professionally-prepared dishes.
He kept his devotion close to his heart, and strove to put his faith into daily practice. He was an enthusiastic buyer of empanadas at HCJ’s fund-raisers, and was a regular contributor to the Holy Child rummage sale, which also made his wife happy as it cleared out many objects that had outlived their desirability or suitability in his perpetually-under-renovation home. His last gift to others was one that he was unaware of: he was able to donate his corneas to two individuals, and donate bone tissue which will help up to 50 people. We trust he will rest in peace

To send flowers to the family or plant a tree in memory of Stephen Arvay, please visit Tribute Store
Thursday
17
February

Share Your Memory of
Stephen
Upload Your Memory View All Memories
Be the first to upload a memory!
Share A Memory
Send Flowers
Plant a Tree