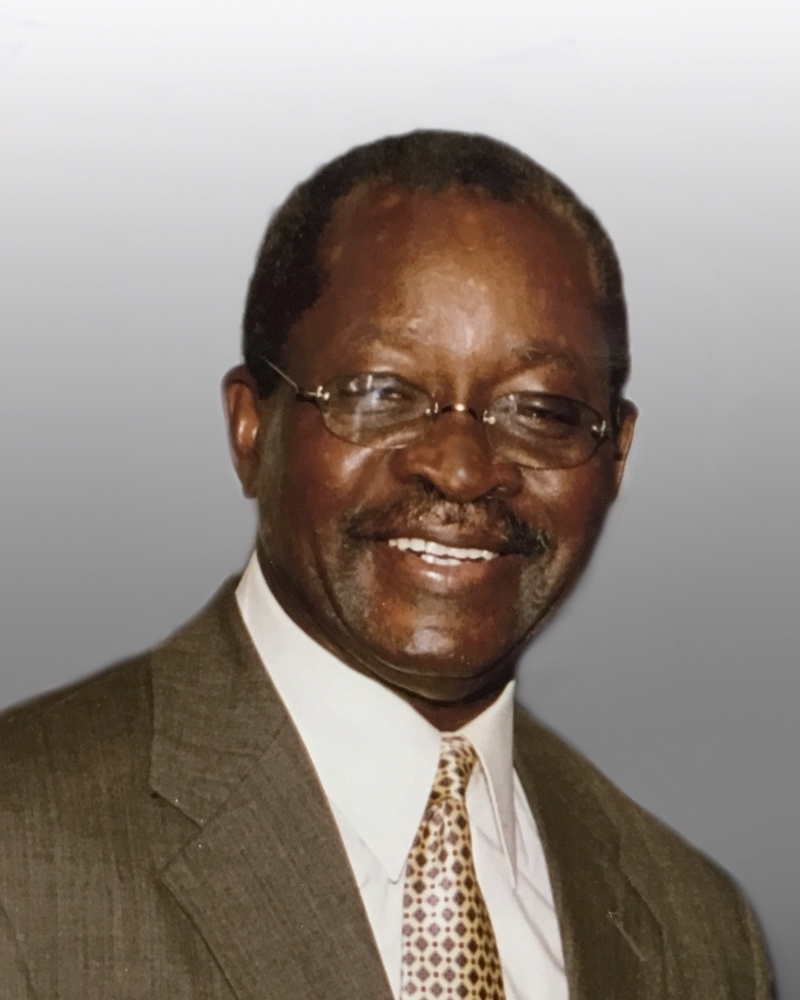 Please share a memory of Cleveland to include in a keepsake book for family and friends.
View Tribute Book

Cleveland was born in Georgetown, South Carolina on September 22, 1928, to Beatrice Johnson and Henry Palmer. He was raised by Christina Broughton-Lawrence and grew up amongst many children in a warm and supportive family.

Following his education, he entered the United States Armed Forces, where he served with distinction in the US Navy in the Pacific from 1947 to 1950. After receiving an Honorable Discharge in Rhode Island, he moved to New York. He married Williesea (deceased) and they started a family. The family moved to Teaneck, NJ in 1965, where they raised five children.

Cleveland worked for the Metropolitan Transit Authority and served for over 20 years.  After his first retirement, his driving skills combined with his ability to relate to and communicate with people led him to become a very successful bus driver and tour guide for Domenico Tours, and, later, Academy Tours. This gave him the opportunity to explore the wonders, history and geography of the continental United States. During this period, he met and married Mary Redei. After final retirement from the bus companies, he continued to travel with his wife Mary, family members and friends, while pursuing his passion for meeting people and exploring various cultures. He enjoyed living an active lifestyle that included volunteering for NYC organizations and pursuing hobbies, such as physical fitness and jogging.

He was an avid Bible reader, Sunday School Teacher and served as a Deacon at Second Providence Baptist Church in Harlem, New York.  His spiritual life was enriched by his enthusiastic involvement in the church community. He was an inspiration to family, friends and to all those who knew him.

Following a lengthy struggle with a challenging illness, he passed away peacefully at Calvary Hospital Bronx, N.Y., on August 12, 2022. He was surrounded by his loving family, his closest friends and those dear to him. He was a beloved husband, father, grandfather and friend.

He will truly be missed for his loving kindness, wisdom and Godly ways!

To send flowers to the family or plant a tree in memory of Cleveland Broughton, please visit Tribute Store
Thursday
18
August

Share Your Memory of
Cleveland
Upload Your Memory View All Memories
Be the first to upload a memory!
Share A Memory
Send Flowers
Plant a Tree