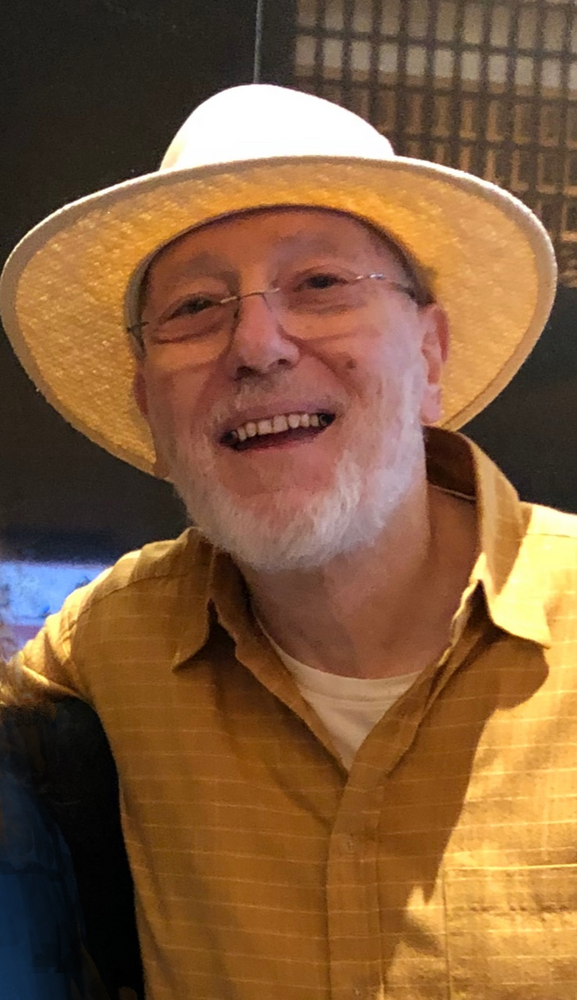 Please share a memory of Arnold to include in a keepsake book for family and friends.
View Tribute Book

Arnold R. Fox, 72, lovingly referred to as Arnie, of Forest Hills, left this world on Wednesday, August 31, 2022, after a seven-year courageous battle with pancreatic cancer. He was surrounded by family and loved ones at the time of his passing. Arnie was born in Long Beach, NY, to Francis and Charles Fox. He spent his childhood exploring the oceanfront with friends, playing sports, and reading.

Arnie studied philosophy at the University of Cincinnati and earned a bachelor’s degree from City College, NY, where he briefly taught. He later started his own business as an insurance broker, specializing in all types of insurance.

Arnie was a teacher at heart, with an insatiable desire for knowledge. He was most passionate about social justice for the working class and equality for people of color. He dedicated his time to reading, understanding and making meaningful connections in the world we live in, how it became the way it is, and how to change it for the better. He studied history, politics, poetry, and progressive scholars such as Noam Chomsky and Karl Marx, among others. Arnie wanted to raise awareness to the plight of humanity in everyone’s consciousness. He was unapologetic about his political and social beliefs, and he often strived to create a dialogue in an effort to deepen people’s thinking and awareness to guide them towards change. He loved teaching at the Fortune Society, where he volunteered and taught ex-offenders.

Arnie immersed himself in anything that piqued his interest, from ballroom dancing to learning languages. He fell in love with the game of handball and became an accomplished player who won many tournaments. He was a beloved baseball, basketball, and soccer coach for the Forest Hills Little League, where he volunteered and took pride in coaching his son Sam. He was also a huge Mets fan. Most recently, Arnie loved watching his favorite soccer team, Arsenal.

Arnie is survived by his wife, Yolanda Vega, to whom he was married for twenty-eight years; his children, Arlina, Jeresa, and Sam; his three grandchildren, Charlotte, Brandon, and Christopher; and his sister, Nancy Geneivive of Fort Lauderdale, FL.

To send flowers to the family or plant a tree in memory of Arnold Fox, please visit Tribute Store
Saturday
3
September

Share Your Memory of
Arnold
Upload Your Memory View All Memories
Be the first to upload a memory!
Share A Memory
Send Flowers
Plant a Tree