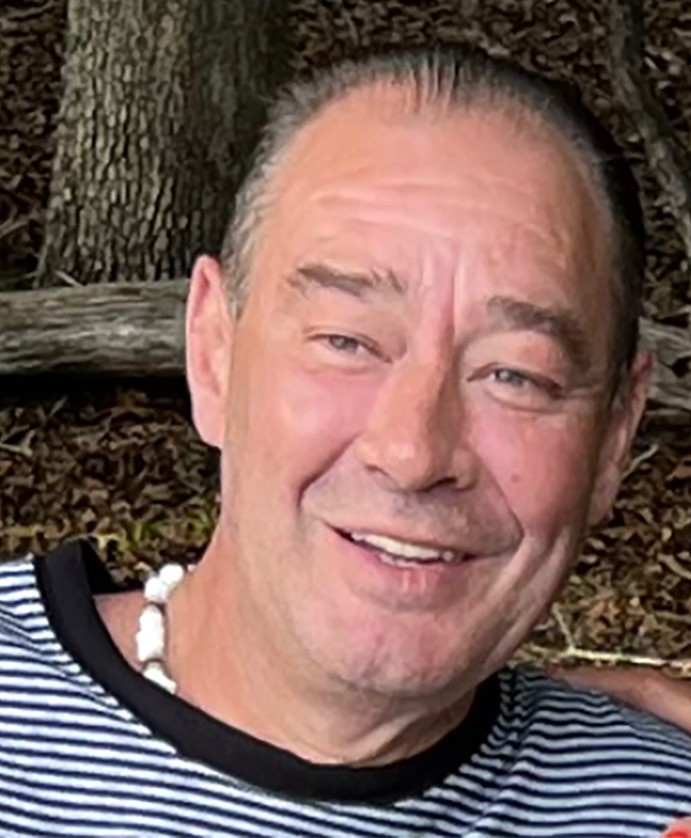 Please share a memory of Thierry to include in a keepsake book for family and friends.
View Tribute Book

It is with great sadness that the family of Thierry Philip Spitzer (August 16, 1964–October 31, 2022) announces his sudden passing following a car accident.

Thierry was born in New York City and raised in Forest Hills, New York. He attended P.S. 101 in Forest Hills, St. Paul’s School in Garden City, NY, and American University in Washington, D.C., and worked for thirty-six years at the Carlyle Hotel in Manhattan. He will be missed by so many who worked with him over the years.

Thierry marched to the beat of his own drum his entire life. He was beloved for his quirks; at the time of his death, he still believed that Ralph Nader should have been president. His preferred wardrobe colors were orange and green and he was an ardent fan of the Miami Dolphins, the Boston Celtics, and the New York Yankees. Much to his father’s regret, he was a passionate reader of The New York Post. If he could have, he would have spent every moment by the beach. His children affectionately called him T-Bone.

While Thierry did read the Post, he was not in line with the paper’s political biases but enjoyed the metro coverage and most of all the sports section. As a high school and town leagues star athlete, Thierry was very much like his father, Philip, as he excelled in just about any sport he played. The term “street smart” would aptly apply to Thierry (especially as a child). Many were surprised to learn that he was fluent not only in French, the language of his mother, Anne-Marie Spitzer, but also in Spanish, which he picked up not in the classroom but growing up playing ball and eventually working with many for whom Spanish was their first language.

In addition to his dear mother, Thierry leaves behind his beloved children Talia, Andrew (Rebecca), and Nicholas Spitzer; his sisters Anne-Lise Spitzer and Karine Spitzer (Philippe), nephew Paul Bertinchamps, niece Katherine Grimes, his uncle Michel Spitzer, aunt Barbara Kouts, stepmother Mary Spitzer, as well as much loved cousins in both the United States and France. He was predeceased by his father, Philip G. Spitzer, most recently of East Hampton, NY.

In lieu of flowers donations may be made in Thierry's name to:

To send flowers to the family or plant a tree in memory of Thierry Spitzer, please visit Tribute Store
Tuesday
8
November

Share Your Memory of
Thierry
Upload Your Memory View All Memories
Be the first to upload a memory!
Share A Memory
Send Flowers
Plant a Tree